Mimecast: What it means to come to work as your full self, and thrive as a Black professional

There’s something to be said about being unafraid to show up to your office (or Zoom meeting) as your full self. It has the power to be incredibly inspiring and freeing, but it can also be unnerving. What does it mean to you to show up to your job as you are — a Black professional navigating a world that often doesn’t look like you? For starters, it can mean that you can focus on your work and not what someone thinks of your natural hair. It can mean that you’re able to build genuine connections with colleagues versus connecting with them based on who you think you need to be in order to be relatable. We caught up with two leaders at Mimecast to get their perspective on how Black professionals can get closer to this reality of striving while Black at work.

Jennifer Odogwu is the Head of Diversity, Equity, and Inclusion at Mimecast, a cybersecurity company. Odogwu is responsible for the design, delivery, and execution of  Mimecast’s diversity, equity, and inclusion goals across their 12 offices globally. She spends her time designing inclusive approaches to talent attraction, recruitment, advancement, and employee engagement, whilst partnering with Business Leaders to challenge the status quo and facilitate culture change. In short, she does a lot for the culture at Mimecast. Odogwu acknowledges it is imperative to deliberately create a culture of allyship. “I’d say people should be intentional about understanding and mitigating their biases, learning more about people from all walks of life, and practicing empathy,” she says. “So take away the corporate lingo and complexities of DEI, and just make an intentional effort to learn about the preconceptions you hold about someone (consciously or unconsciously) and do what you can to get to know them on a human level.”

When it comes to making real changes in how Black professionals are perceived in the workplace, Justin Oddotte, a Licencing and Renewal Specialist at Mimecast says, “This is a simple one for me: normalise Black achievement—especially those in management or senior positions. And remove the need for us to have to work harder than our White counterparts to be recognised.” Being able to excel based on our merit, and valued in the same way White counterparts are valued means our peers may see less of a distinction because of our racial differences, and instead, we’re distinguished because of our talents. And at the end of the day, that’s what it should all be about.

BYP: Please describe your journey into your current role.

Justin Oddotte: I pretty much slalomed into my current role in honesty. After college, I told myself I’d rather eat rocks than have an office job, so I studied to become a personal trainer. What I didn’t realise at 18 was that I wasn’t ready to work funky hours, do my own taxes, or build my own business from the ground up. So it was a short stint. I took an apprenticeship in IT at a children’s charity to help augment my professional skills, before taking this over to the Financial Ombudsman Service. Here I was given the opportunity to mentor new starters, and relationship manage some of our largest stakeholders. This leads me to where I am now: a Mimecaster, Co-Chair of our racial ERG, HUES, and a full-time office worker.

BYP: Have you ever encountered microaggressions? If you have, what advice would you give concerning Black professionals who deal with microaggressions in their workspaces?

Justin Oddotte: Microaggressions happen a lot more than people realise and are something I’ve encountered regularly since I was young enough to notice them. Unfortunately, they don’t go away just because you enter the working world. Whether it’s a comment like “Why do you even need to get a haircut, you barely have any anyways!?” or “insert Black guy trope – especially relating to coolness/physiology – here” At first it was difficult to deal with. I would always bite back as I thought it was odd that my counterparts couldn’t understand why I would comb my hair, or get it cut! But I soon realised that biting back was only triggering me. So, I now ask the person to explain what they mean when they say something offensive. For example, someone once told me they were surprised I was so well-spoken. The genuine confusion on my face while questioning their confusion in English – my mother tongue and the only language I know – produced far better results than me simply “biting”. This also has the added benefit of protecting my mental space.

BYP: How did the events of last year shape your perception concerning the workforce and diverse talent?

Justin Oddotte: My whole perception of diverse talent in the workforce has shifted! Before, I noticed that the companies I’d worked for were what I call “aesthetically diverse.” But the higher you climbed the more the makeup started to look similar -predominantly White, male, and middle class. I didn’t think much could be done about it because it’s what was before, is now, and will be in perpetuity. But after George Floyd’s murder and the raised awareness about race, it brought about introspection and what truly bringing in diverse talent should look like. It no longer was enough to “employ lots of people from underrepresented groups” in my eyes. I now critically judge companies who are happy to employ but not progress the careers of people that look like me or members of underrepresented groups. But more than that, I also have an issue with those companies who aren’t doing the same introspection I saw MANY individuals partaking in over the past year.

BYP: What are some of the ways people can illustrate their allyship concerning Black professionals, Diversity & Inclusion?

Jennifer Odogwu: Allyship is very personal, and different people will want an ally to support them in different ways. So I won’t say there’s a one size fits all list. Based on what I hear the most and from my own perspective, I would say active sponsorship and advocacy. Many Black people in the corporate world don’t have access to the ‘power networks’ and decision-makers so they aren’t necessarily front of mind when it comes to opportunities to advance their careers through promotions, stretch assignments, or glamour work. This is partly why many of them are in junior-level positions. A real ally – who has the privilege of being a decision-maker – needs to be intentional about mentioning our names and putting Black people forward for opportunities when they can. I would personally love it if I knew an ally was speaking about me to the key players, highlighting my potential and deliverables. It makes a difference because decision-makers pay attention to their peers. But, a sponsor will only advocate for you based on your performance and credibility, so there’s a role for the individual to play in their career growth as well.

BYP: What advice would you give to someone dealing with imposter syndrome?

Jennifer Odogwu: It’s normal! I speak about this a lot – I’m a self-proclaimed imposter! But it’s not a bad thing and shouldn’t be seen as such. I honestly believe we are all winging it in some way shape or form. No one has it all figured out, and no one should. For me, part of life is about lifelong learning, growing, and challenging yourself to step outside your comfort zone. As an imposter you may often feel like you might not be ‘good enough’ or ‘caught out’ but this can be positive as it can encourage you to work hard, learn more and deliver well to compensate. But that helps us to learn and grow, as long as it’s done at a healthy, balanced level. So, my advice is: embrace the imposter. That classic mantra ‘feel the fear and do it anyway’. Perfection doesn’t exist so remind yourself of this, self-talk, and pep yourself up to your heart’s content. But know that you are good enough!

BYP: Our mission here is to change the Black narrative. What does that look like to you?

Justin Oddotte: This is a simple one for me: normalising Black achievement; especially those in management/senior positions. And removing the need for us to have to work harder than our White counterparts to be recognised.

BYP: What are your key takeaways for our network members?

Justin Oddotte: My first thought was: “Don’t be afraid to bring your whole self to work.” However, because we’re cognizant of the fact we’re often treated differently, it’s sometimes strange if we do this. But I’ll say the same thing I said to someone during a healthy debate around this: “How do we change the perception of Black people in the eyes of the people we work with, ensuring we get the acceptance we deserve, without bringing any of our identity with us along the way?” That’s not to say you should be the loudest and proudest with your identity with every single colleague you encounter at every juncture of the day. But finding a balance of bringing parts of yourself you normally wouldn’t to the colleagues you feel safe with, is a start. We can all think of people who’ve brought too much of themselves to work, and it didn’t land well, which can be a reason for us to bring less. But I’ve also seen people bring nothing, and they have different challenges to contend with.

Jennifer Odogwu:Make sure that you network, particularly as Black Professionals. As minorities in the corporate world, it can feel isolating and overwhelming. So, interacting with other network members can help build a sense of community that allows you to share stories with others who likely ‘get it’.  Being told to network is so cliché and I hated being told this in the early stages of my career but now I totally get it. Network and build relationships, but in a way that’s authentic to you. I’m an introvert so I’m uncomfortable putting myself out there and networking with large groups. So instead I reach out to people via LinkedIn, via email, or in-person 1-1 to connect. I’ve found this works well to make an initial connection. It’s difficult reaching out to someone for a ‘chat’ because you have to put yourself out there, and you may get ghosted. But there’s a ton of people out there who genuinely want to connect, help, and are actually flattered when you reach out. So give it a try.

To learn more about Mimecast or to apply for their available roles please visit their BYP jobs board here. 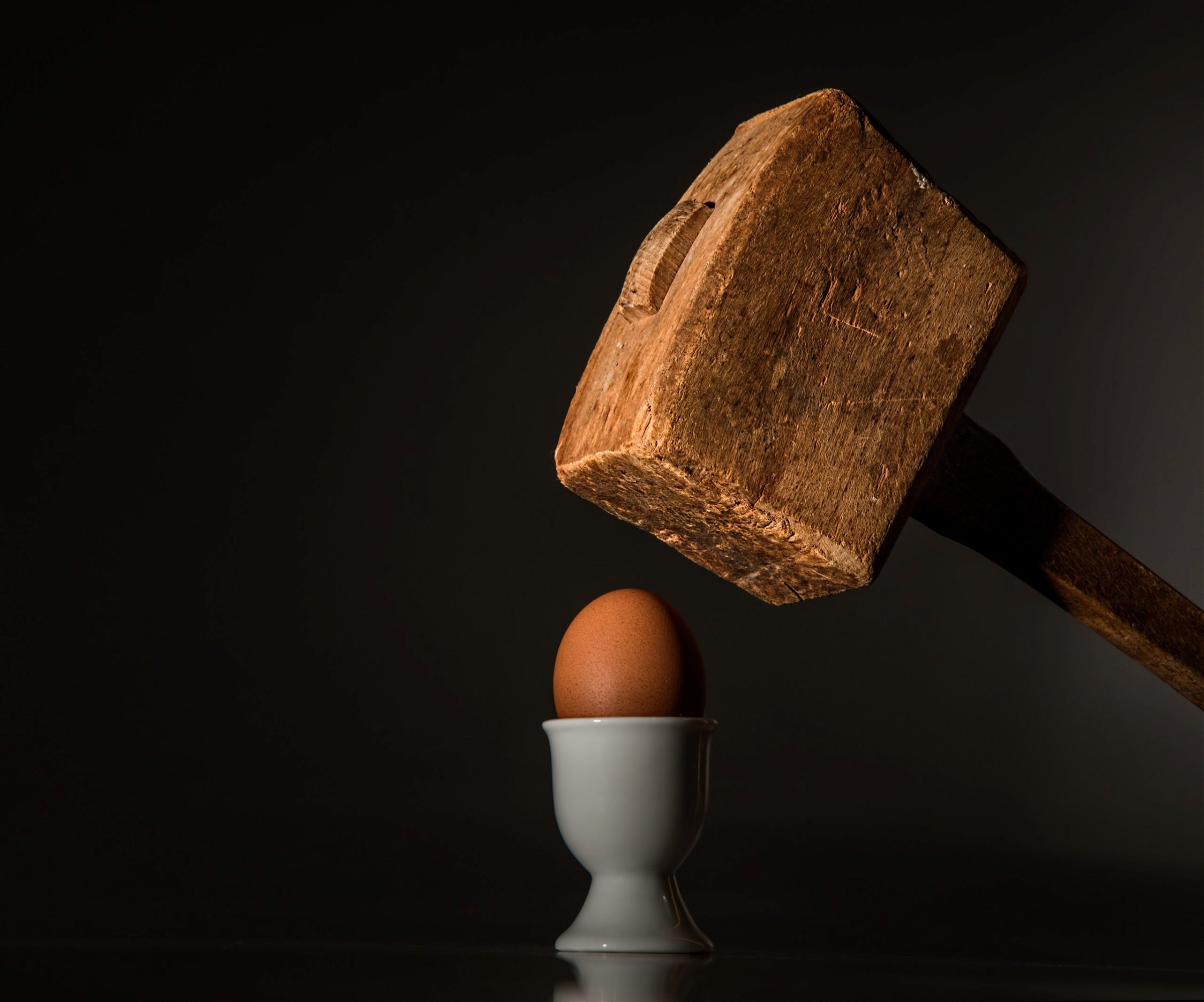 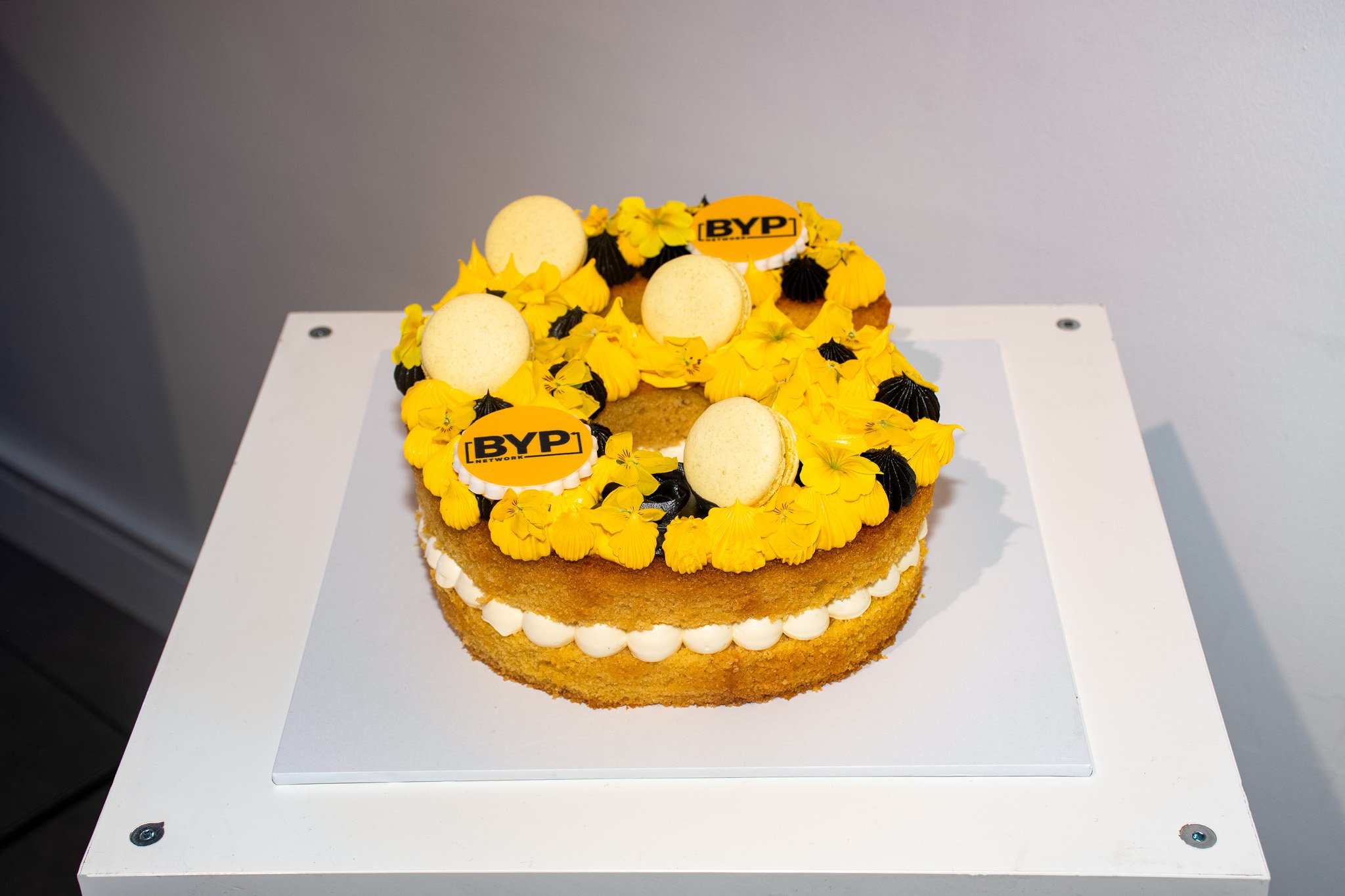 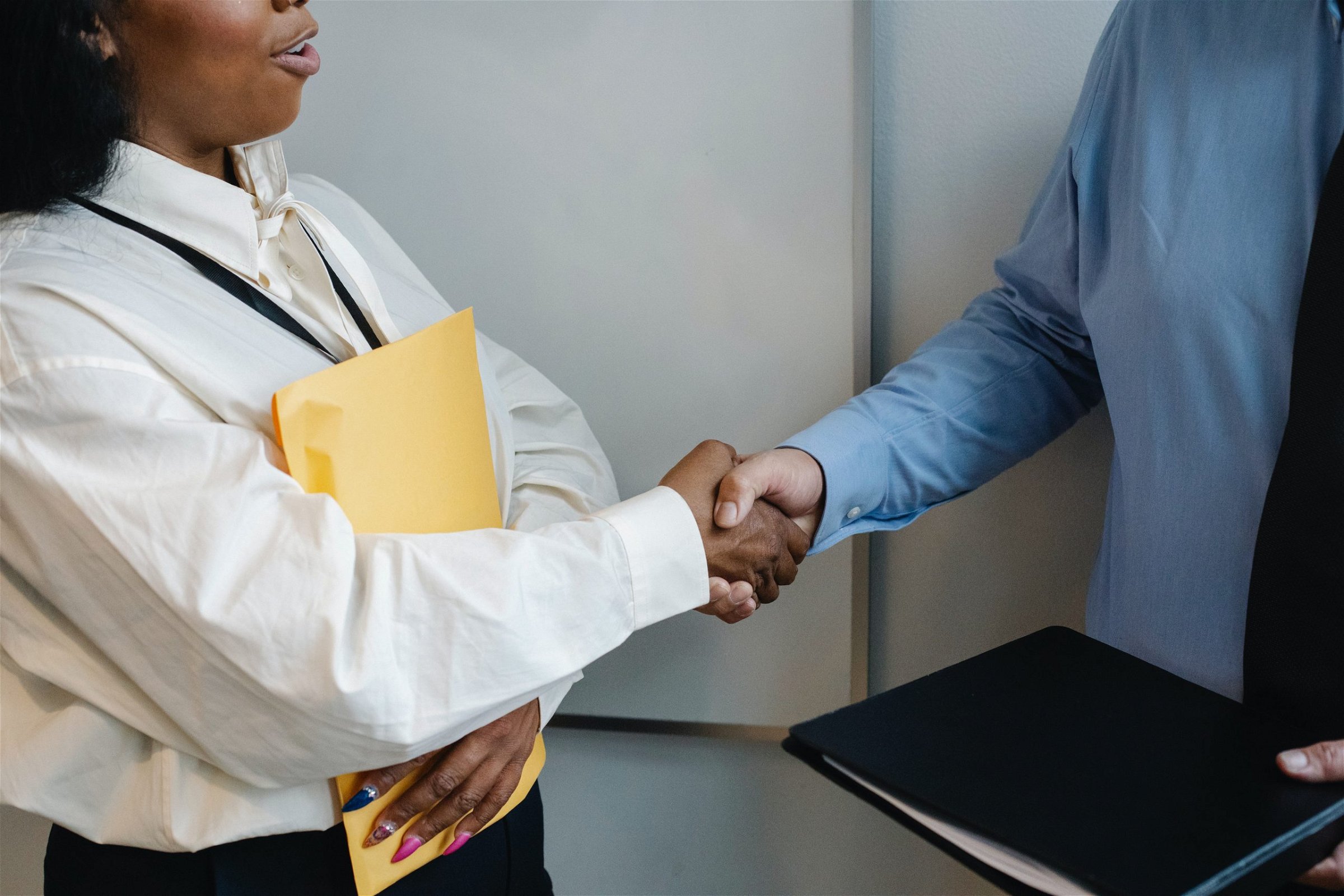