The ultimate people’s person, Jarnickae Wilson, is a Saint Lucia native and a trader within the Global Markets Division at Goldman Sachs. Goldman Sachs is a big wig in the financial industry; a multinational investment bank and financial services company that is headquartered in New York City.

While finances may seem daunting and hard for many of us on the outside of this industry to grasp, Jarnickae finds excitement in being able to solve previously unsolved problems. He thrives on looking at things differently and finds gratification in positively impacting the market with fresh, new thinking.

In his interview with BYP, Jarnickae draws attention to mentorship and how creating genuine and lasting relationships has helped him throughout his journey. It was through several of his mentors that he was able to secure his current position, after moving to a new country.

He proactively sought out opportunities to utilize his strengths, as well as implement ideas he was passionate about. Through those relationships, Jarnickae gained advice and guidance on what could work for him and how he could go about it in a tangible way.

Jarnickae also speaks about paying experiences forward as a large part of the legacy he aims to leave behind. Find out more about Jarnickae Wilson and how he is able to find purpose in his data-driven field.

BYP: What is your role at Goldman Sachs?

Jarnickae: I am a trader here at the firm, within the Global Markets Division. I sit on our Structured Finance and Lending team here in London. We work on a range of secured financing solutions for institutional clients such as hedge funds, private equity funds, and credit investors. In addition, we focus on identifying innovative formats to assist different parties sourcing liquidity. It’s a very broad role with a tremendous amount of variety and flexibility.

BYP: How did you come about this position?

Jarnickae: “I was in the process of moving to London for personal reasons in mid-2020. For some time before that, I had been looking for a different challenge, something that wasmore focused on the Trading-side of the industry. . I opened up a conversation with some of my mentors, many of whom were actually at Goldman Sachs, and saying “Hey, I would love your advice. Here is what I’ve done so far, what I think would work well for me, and here is what I’m really excited about focusing on in the future. What do you think I should be doing to be able to get there?” One conversation turned into many and ended in a job offer.”

BYP: Is there something in particular that you would like people to know about that process and keeping those connections open?

Jarnickae: “I think it helps to be genuinely interested and curious about whatever industry you’re trying to work in. Something that I’ve learned to do over the years is to not be afraid to make ‘big’ asks. There’s never any harm to just asking directly for what you want, which is something that I struggle with. A lot of the time it can be tough to send emails and not get a response, but that’s ok. Getting comfortable with that—failing and being persistent—does help [the] process of finding mentors and demonstrating that you do have that passion.”

BYP: What advice would you give to someone dealing with imposture syndrome?

Jarnickae: There’s a really good book that deals with this. It’s called Do The Work by Steven Pressfield. One of the really good points he makes is that fear usually means you really care about what you’re doing. I don’t think that imposture syndrome ever goes away. But one of the practical things—and it’s not easy—is that sometimes too much reflection can be a bad thing. We are wired for self-doubt and internal resistance. It helps me a lot to sometimes just do things once I have a plan, especially because I tend to over-analyze. Don’t send one email a day, send 10. As you go through that process, it becomes mechanical. It’s ok to not be at 100% all the time. It’s far more important not to let the perfect be the enemy of the good.

BYP: What professional challenges did you face and how did you deal with those?

Jarnickae: “The industry has shifted and changed a lot in good ways. The harder thing is feeling as if you belong in the room [or] if you should have a view [or] if you are knowledgeable enough. Being surrounded by good colleagues in a supportive culture that encourages independence and excellence helps. You should dream big but also, it’s important to be proud of where you’ve made it to. Sometimes just showing up is an important part of the battle. You don’t always have to win —but I think it’s important to have the staying power for when the once-in-a-cycle opportunities come along.”

BYP: Tell us more about where you’re from [St. Lucia] and how your upbringing has influenced you.

Jarnickae: “I’ve always been raised to believe that if I put sufficient effort towards something, I could accomplish it. There were no limitations or barriers placed on my imagination of what I could be in the world – based on race, ethnicity, economic background, or country of origin. Many of us would agree the world doesn’t quite work that way, but most of my life I was told that doesn’t matter. I think we are as much products of our expectations as we are of our environment, and I feel very fortunate that it was ingrained in me to expect a lot from the world—even when it does not deliver”

BYP:  What sort of legacy would you like to leave behind and why?

Jarnickae: “Being supportive. When someone is having a tough stretch, helping them get through. I’ve always been very lucky in that regard, so I try to pay that forward. Bringing out the best in people and helping them feel comfortable in going after it. I think that’s what makes a great leader—being able to motivate the people around you and to help them towards their best-self”

To learn more about Goldman Sachs or to apply for their available roles please visit their BYP jobs board here. 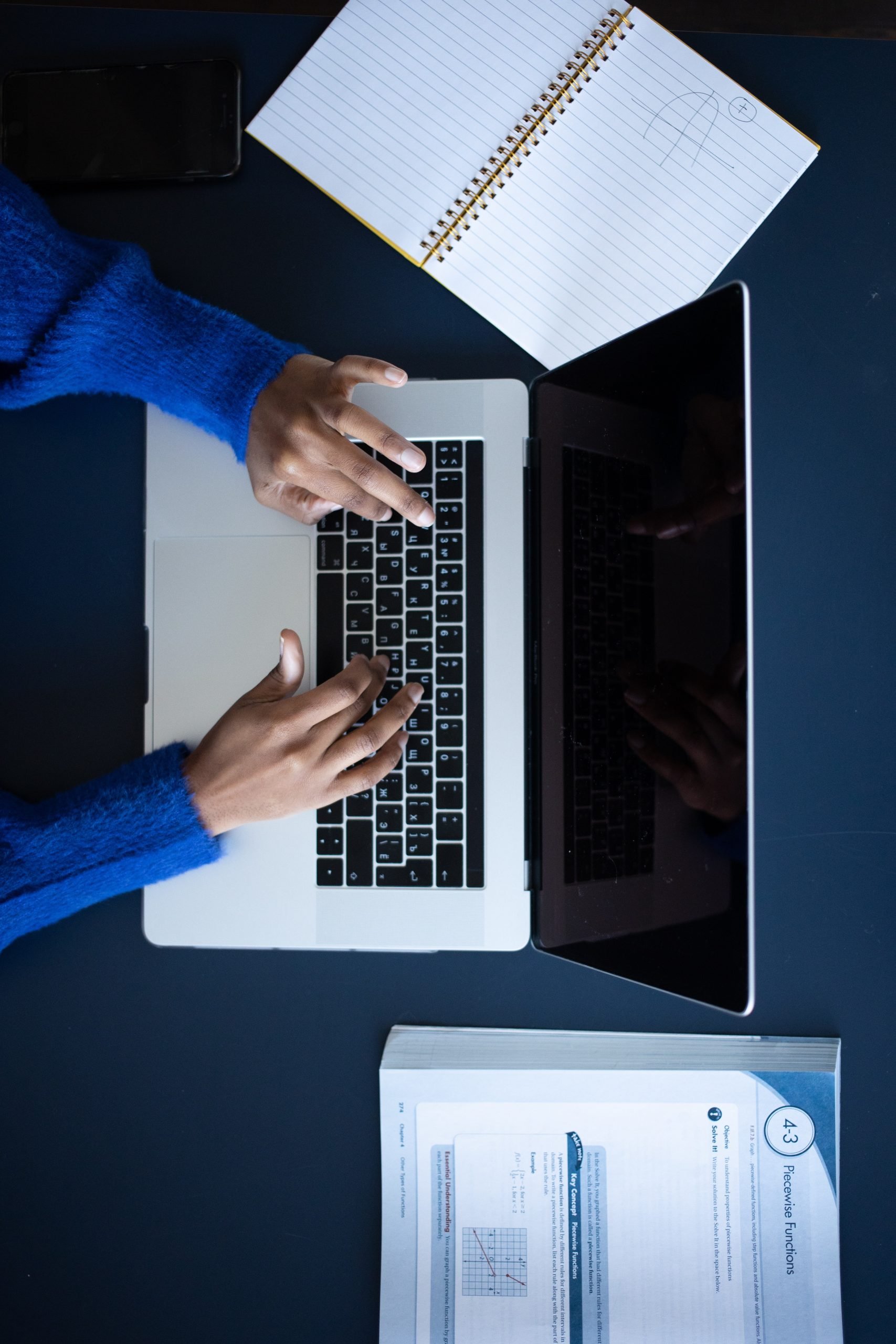 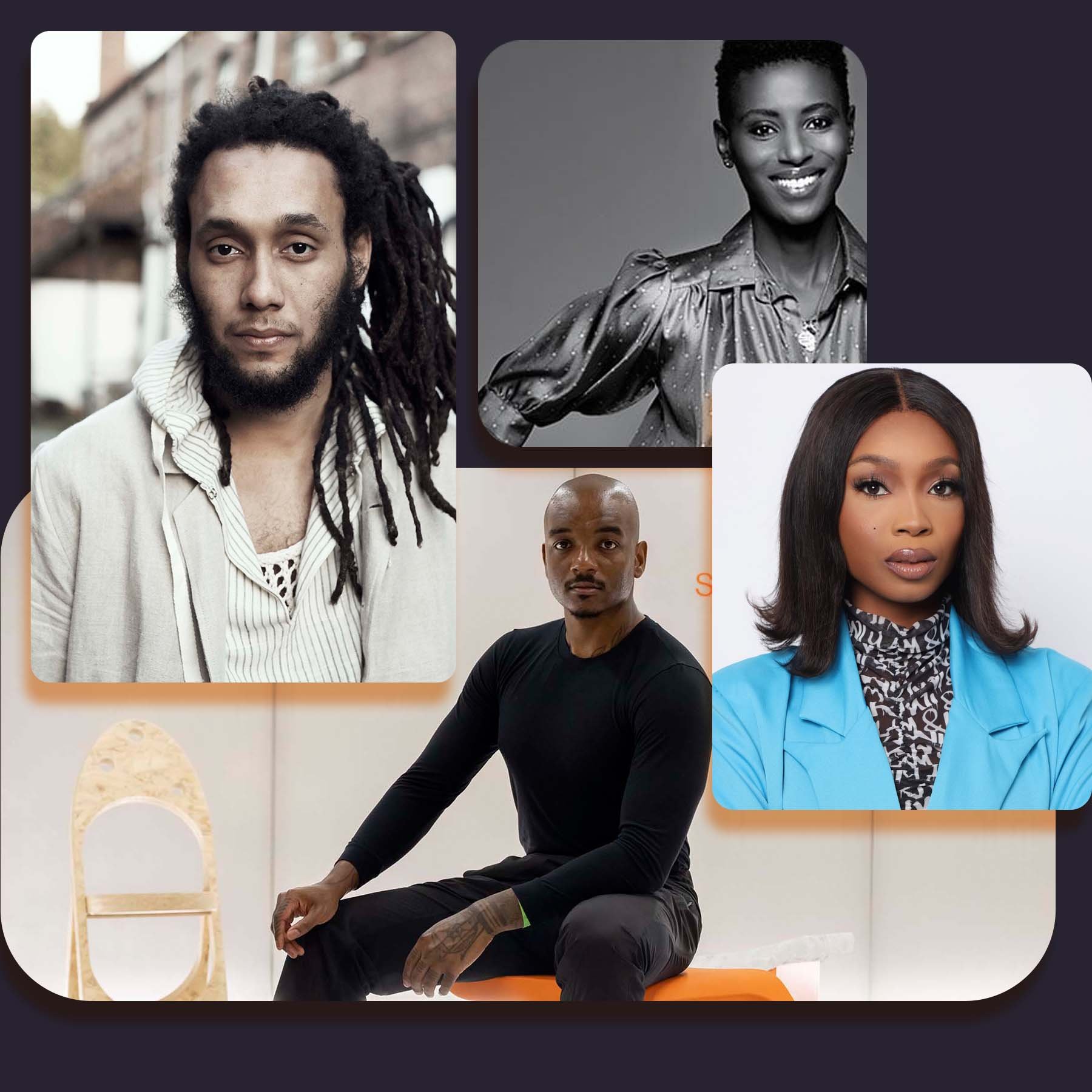