Seventeen years into his journey with the world’s largest building society, not only is O’Hanekwu still finding opportunities to grow but ensuring his growth benefits others.

When Chidi O’Hanekwu went out for a job with Nationwide Building Society, he honestly had no career ambition to speak of, he confesses. As the son of expats – a Nigerian father and Indian mother – he was simply a young man motivated by the understanding that he had to provide for himself. Seventeen years on, his experiences have led him to want to leave a legacy of self-awareness and limitless thinking for his two young children. “I’ve never seen a glass ceiling,” he says. “Well, I have. But I don’t acknowledge or respect a glass ceiling. And I don’t want them to either.”

This has not always been O’Hanekwu’s mindset. For years, he simply did the job expected of him and went home. “That’s one thing I would tell people: don’t miss the opportunity of what’s around you when you’re at work. Don’t be there with your eyes closed,” he offers, adding that the growth one can experience by being truly present at work isn’t limited to professional advancement, but includes personal development as well.

For him that growth has led him to learn both the business of Nationwide and what has made the company a leader in its industry; and the business of people – whether managing partner relationships or training employees. For years, the ability to mold colleagues was the most important part of his work. With his current position as Strategic Resourcing Manager – in which he is responsible for planning for the workforce needs of the company’s various business areas – he is excited about the opportunity to proactively affect change within Nationwide’s approach to inclusion and diversity by setting the tone both with future candidates and across the departments he oversees.

While observing that he’s had a positive experience as a ethnically diverse professional at Nationwide, O’Hanekwu admits that there is room for improvement. “We’re not where we could be, but we’re getting there. During Black History Month, one of the big things we covered was allyship and activism. And we did that across the whole of Nationwide.”

Helping the company to redefine allyship became even more important for O’Hanekwu last year, when he became Co-Chair of the company’s Employee Ethnicity Network, Race Together. Following the death of George Floyd and the ensuing protests, Nationwide’s conversations about inclusivity were both internal and public-facing, allowing for very intentional changes within the firm. O’Hanekwu now realizes that what he thought were small strides, were really the types of advances that allowed the firm to emerge as a thought leader when it comes to revisiting diversity. “A lot has changed since we’ve had these conversations. And real traction has gone into changing the way we do things.”As companies continue to address blindspots in the I&D field, O’Hanekwu encourages young professionals to boldly go into places where they might be pushing inclusion, spaces where they don’t see too many people that look like them. “That might be the best place for you to learn. So try not to limit yourself.”

To learn more about Nationwide or to apply for their upcoming roles, please visit their BYP jobs board here. 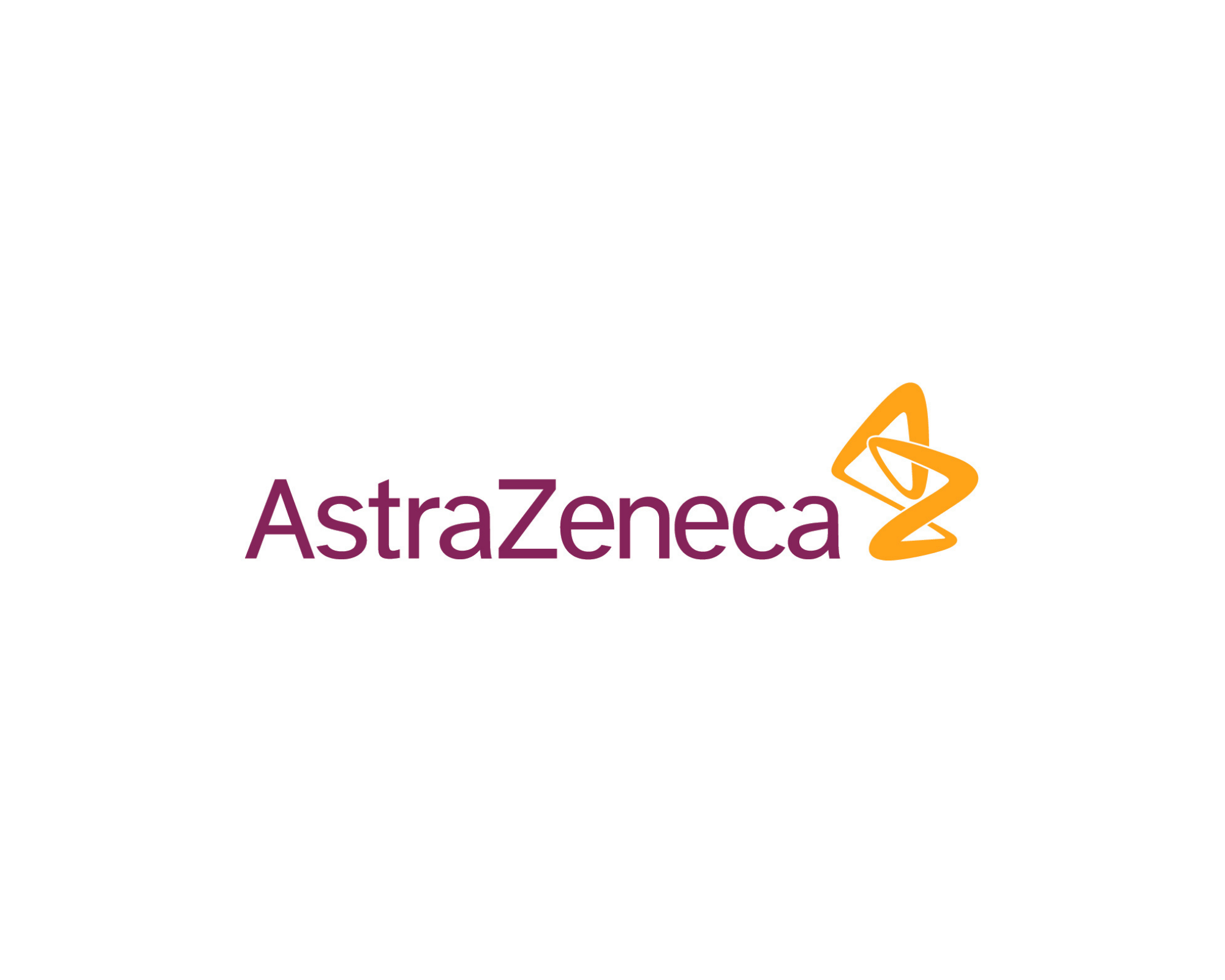 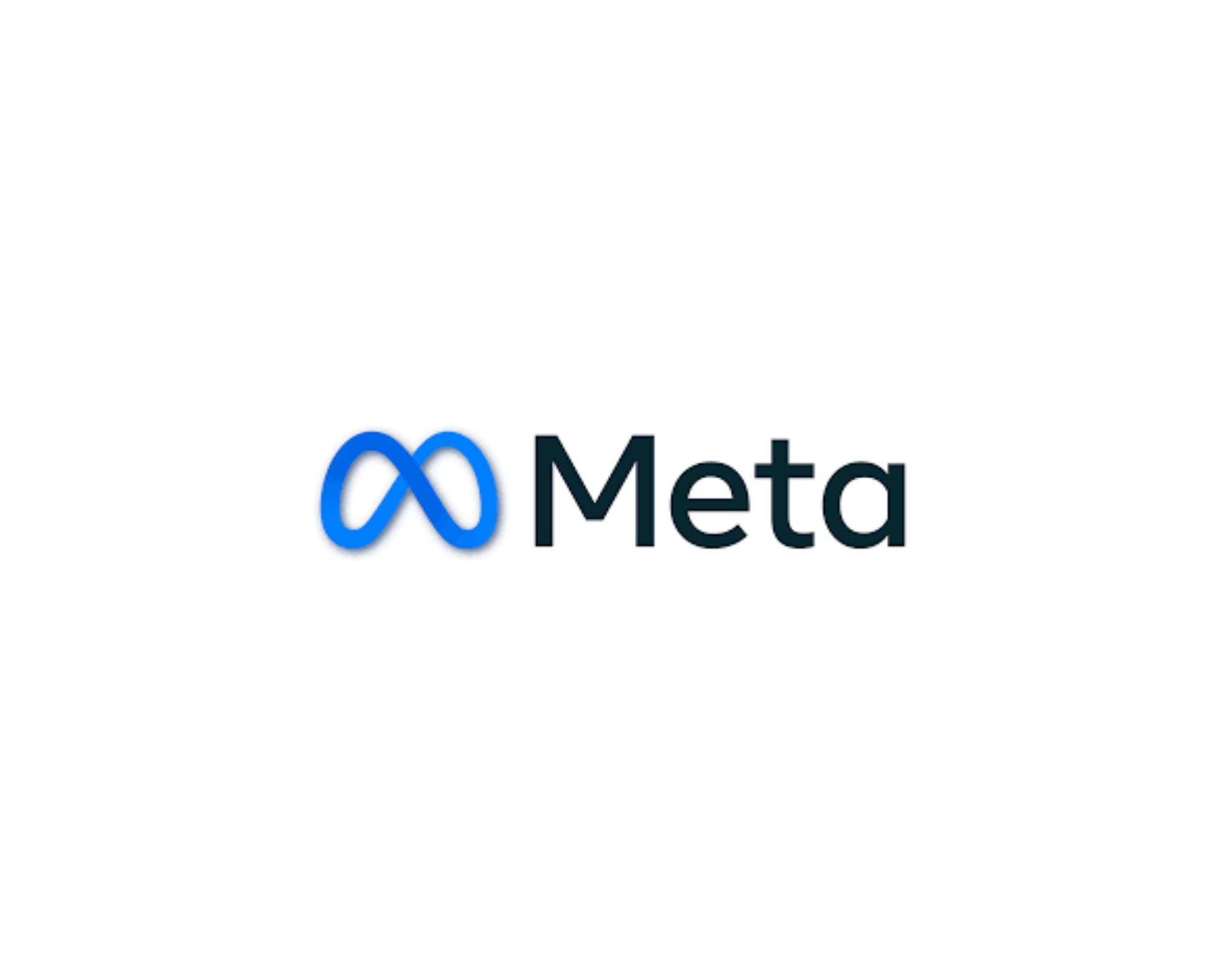 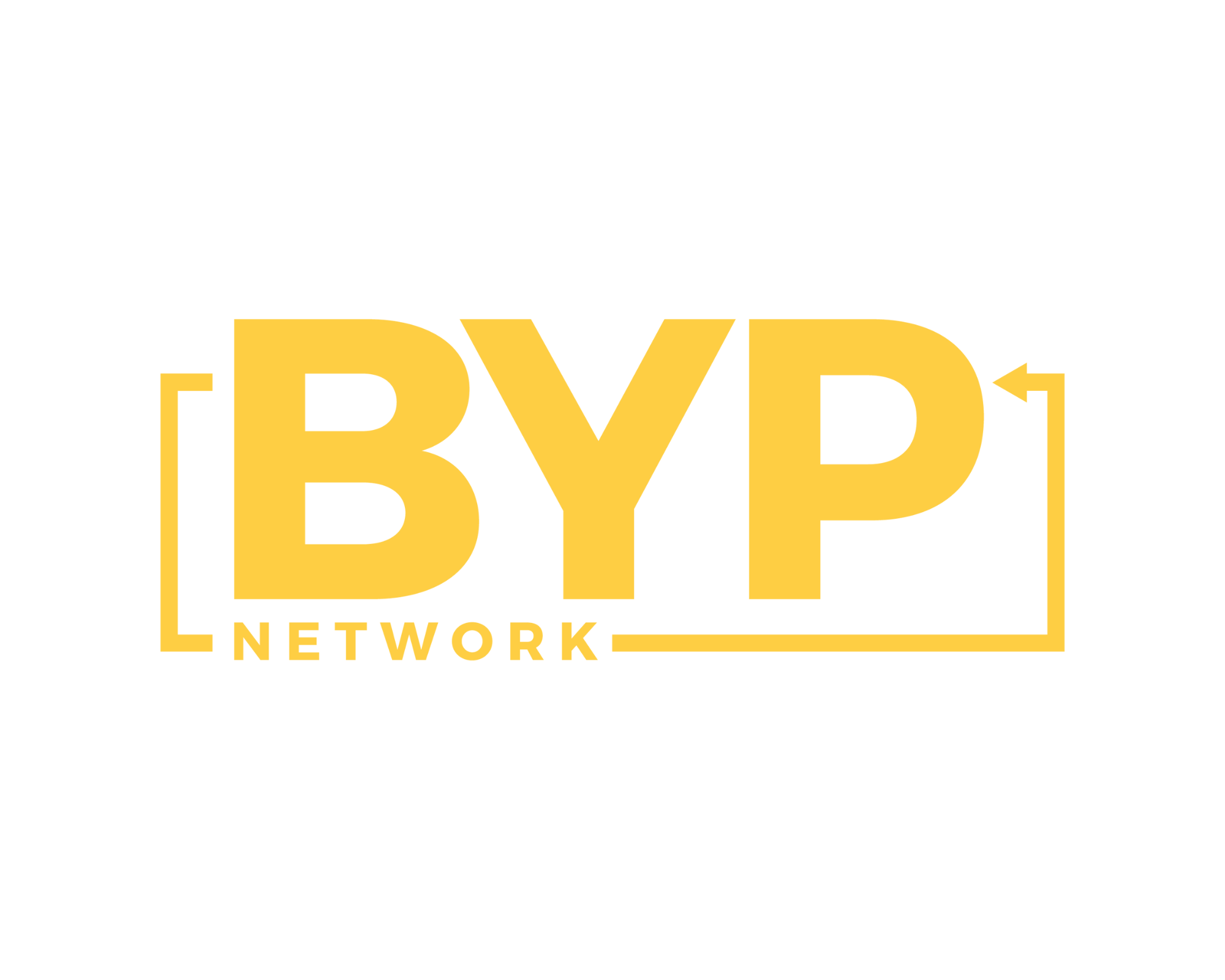 How Black Professionals Can Get The Most Out Of Their Mentorship