Danaher: Speaking up and Stepping out

An ambitious, resilient and talented woman, Chiapali Obodosike of Danaher’s Cytiva, heartily shared vital moments of her career and how finding the courage to enforce boundaries within workspaces gave her newfound confidence. Chiapali’s experiences have come to further her passion towards elevating the Black community and is the bedrock of her ultimate message: that Black professionals, especially women, should not have to shrink themselves to fit into their workspaces.

Chiapali, commonly known as ‘Chi’, is a people person to the core. With a current niche role as the Commercial Danaher Business Systems Leader, she details her experiences with the art of storytelling, alongside a keenness to inspire and motivate her listener. With her innate ability to inspire and educate, it is no surprise that she was told she would be excellent for a commercial role after two years of rotation. This was not only for more exposure to the business but because of her blatant potential. The transition from operations to commercial would prove to be incredibly rewarding. “What I was doing before was very operational based and focused on manufacturing. I felt very restricted. Moving to the commercial base allowed me to connect with different people.” Her new commercial role would permit Chi to travel, to the extent that she was out of the country every week. “It was pretty much seventy percent travel. I was working in countries such as France, Germany, Italy, and even the US. It certainly opened up my world a little bit more.” She attributes that having someone acknowledge her talents makes any role and transition all the more enjoyable. “I started to enjoy it when somebody saw something in me.”

Before her new and exciting position, Chi recalls  struggles she encountered along her journey. Completing her graduate work in Cornwall was one of the most challenging years of her working career due to passing racial comments and microaggressions. She shares about a senior manager who would never say Chi’s name during introductions because it was “hard to pronounce”. To make matters worse, he was open about his apathy towards her name, much to Chi’s discomfort and what this could mean moving forward. “If you can be so unbothered in front of the leadership team, they will think it’s acceptable.” Upon reflection, Chi wishes she would have found the courage to speak up and ultimately educate her manager and colleagues. She states, “I would rather you bother and get it completely wrong than you telling me you’re not going to bother.” Despite all this, Chi’s experience would come full circle, as she now has the same role as the senior leader who did not bother to say her name.

Chi’s message? Stick up for yourself and call out behaviors, whether it’s a microaggression or simply expressing how someone made you feel. If you don’t know how to call it out, talk to someone that can help you. She attributes her newfound courage to the rise in social media. “I can call out certain microaggressions now because of the voice that social media and social justice has given. Once upon a time, I probably would have accepted these things and said that they’re okay.” Priding herself as an honest woman, Chi encourages other Black professionals not to be afraid of their truth, feelings or the subsequent perceptions that may come from standing up for what is right. “If putting your foot down makes people think you are stuck up, let them think what they want.” In light of equality groups, she mentions those with the most Black members can often be overlooked compared to other groups. She aims to ensure that equality groups concerning Black talent are given the attention they deserve.

When asked about her vision concerning diversity & inclusion, Chi believes in celebrating the beauty in differences and working hard to ensure equal opportunities across the board. “I want people to realise that it is their diversity that makes them different. Yes, there is diversity and inclusion, but it goes beyond redirecting the job ads.” Taking into account her own experience as a professional and as a woman, she explains the importance of making sure that roles do not just cater to one demographic. “When it comes to sales, a lot of the travellers are men and that’s because of the travel required, but what if we have a mum who is passionate about sales and travelling? D & I is about making sure that we leverage this. It’s about making sure we put ourselves out there and are catering to everybody.”

Understanding intersectionalities, and how they can oppress and advantage associates in the workplace is critical for an organisation’s ability to provide a belonging culture. Be sure to sign up here for Danaher’s upcoming webinar titled: Black & Female Intersectionalities: Leadership Lessons and Learnings.

Check out Danaher’s employer page for inspiring roles and how you can help further champion diversity and inclusion within your workplace. 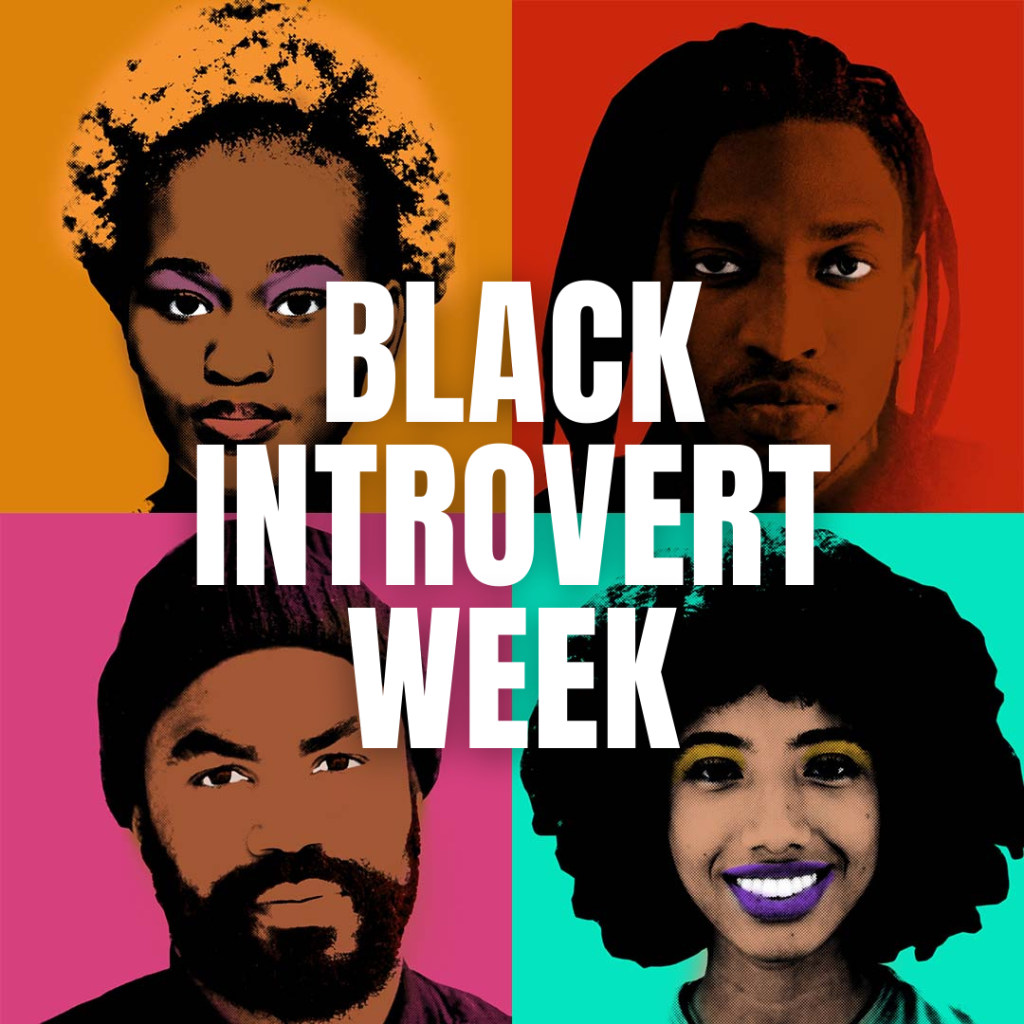 Black Introverts Matter! Here’s How We can Support Them in the Workplace 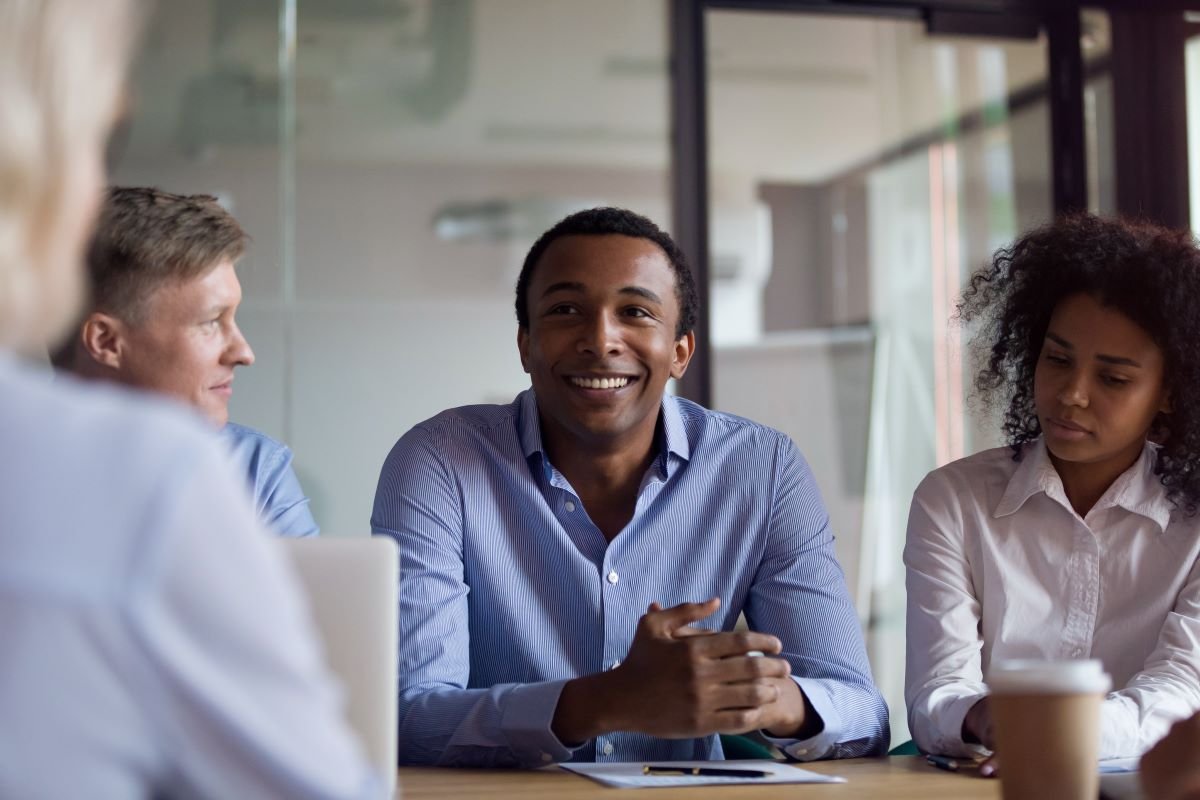 Would you like to Work for the Leading Global Wealth Manager, Credit Suisse? 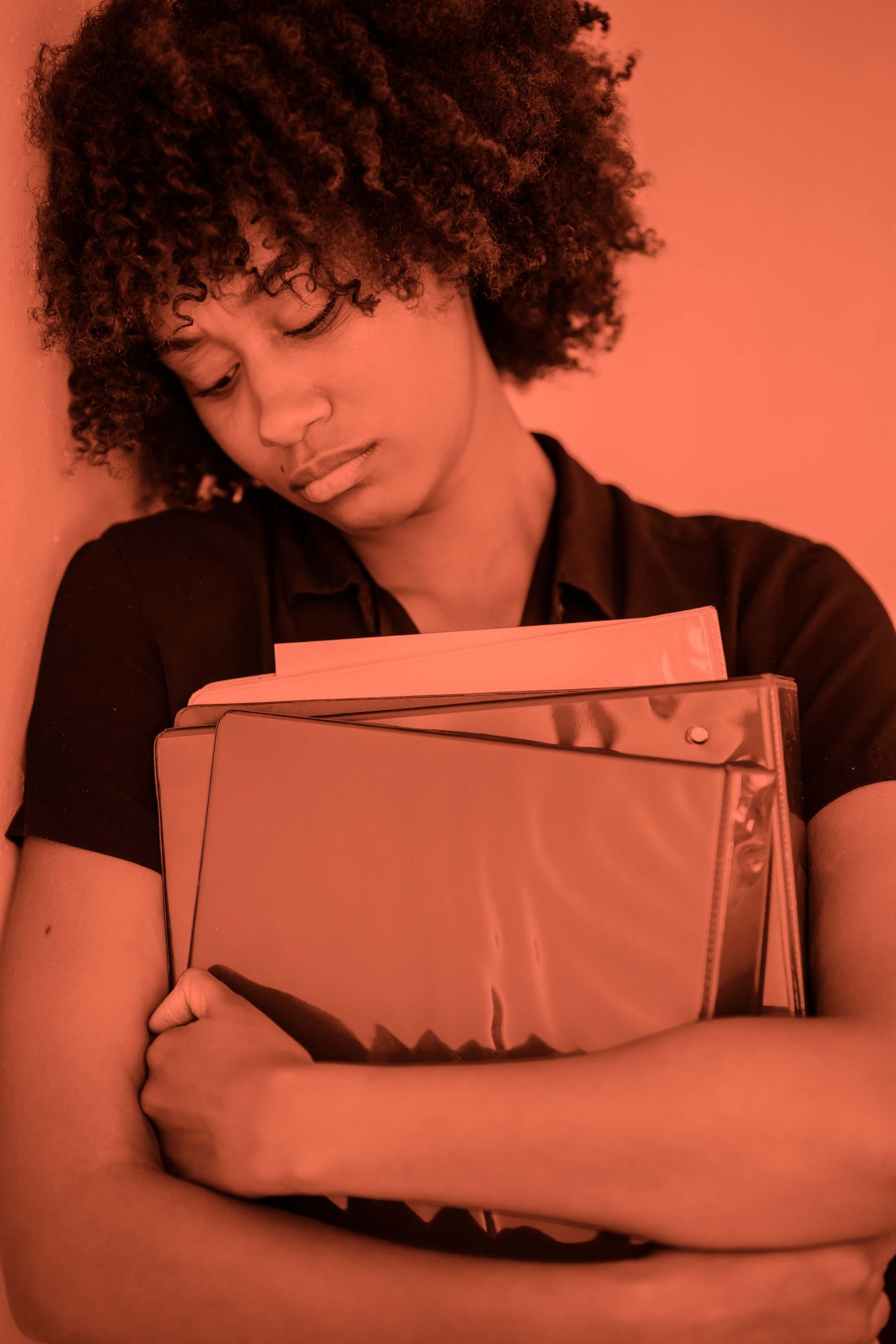